A speed and separation monitoring (SSM) based safety controller using three time-of-flight ranging sensor arrays fastened to the robot links, is implemented. Based on the human-robot minimum distance and their relative velocities, a controller output characterized by a modulating robot operation speed is obtained. To avert self-avoidance, a self occlusion detection method is implemented using ray-casting technique to filter out the distance values associated with the robot-self and the restricted robot workspace. For validation, the robot workspace is monitored using a motion capture setup to create a digital twin of the human and robot. This setup is used to compare the safety,performance and productivity of various versions of SSM safety configurations based on minimum distance between human and robot calculated using on-robot Time-of-Flight sensors, motion capture and a 2D scanning lidar.

A framework for monitoring human physiological response during Human-Robot Collaborative (HRC) task is presented. The framework highlights the importance of generation of event markers related to both human and robot, and also synchronization of data collected. This framework enables continuous data collection during an HRC task when changing robot movements as a form of stimuli to invoke a human physiological response. It also presents two case studies based on this framework and a data visualization tool for representation and easy analysis of the collected data during an HRC experiment. 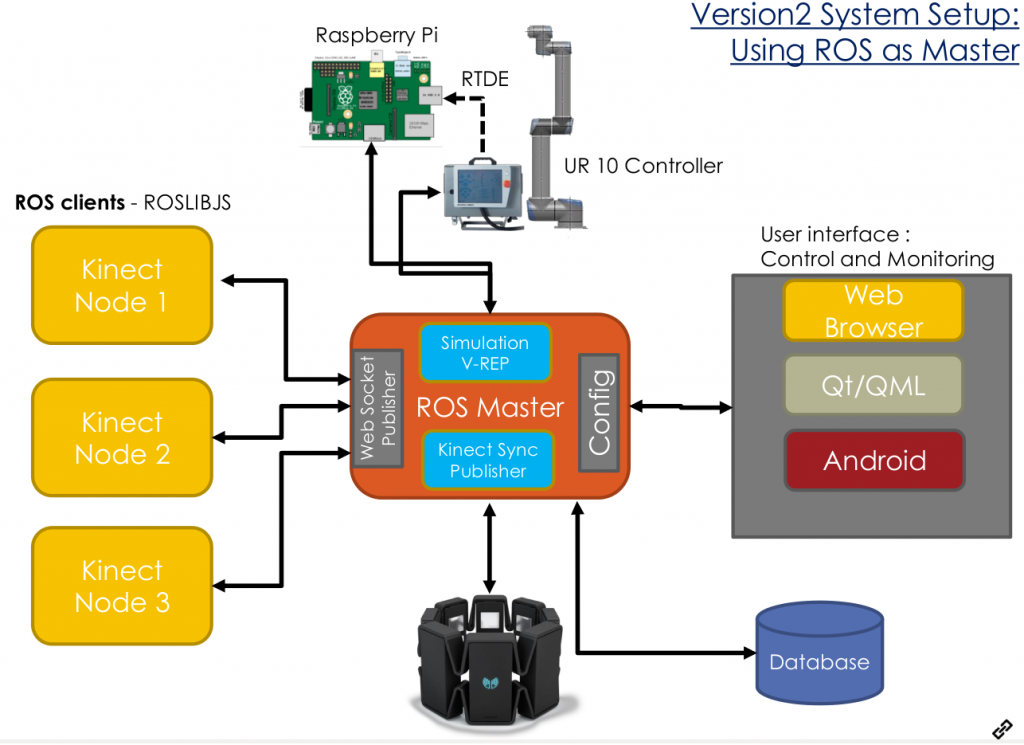 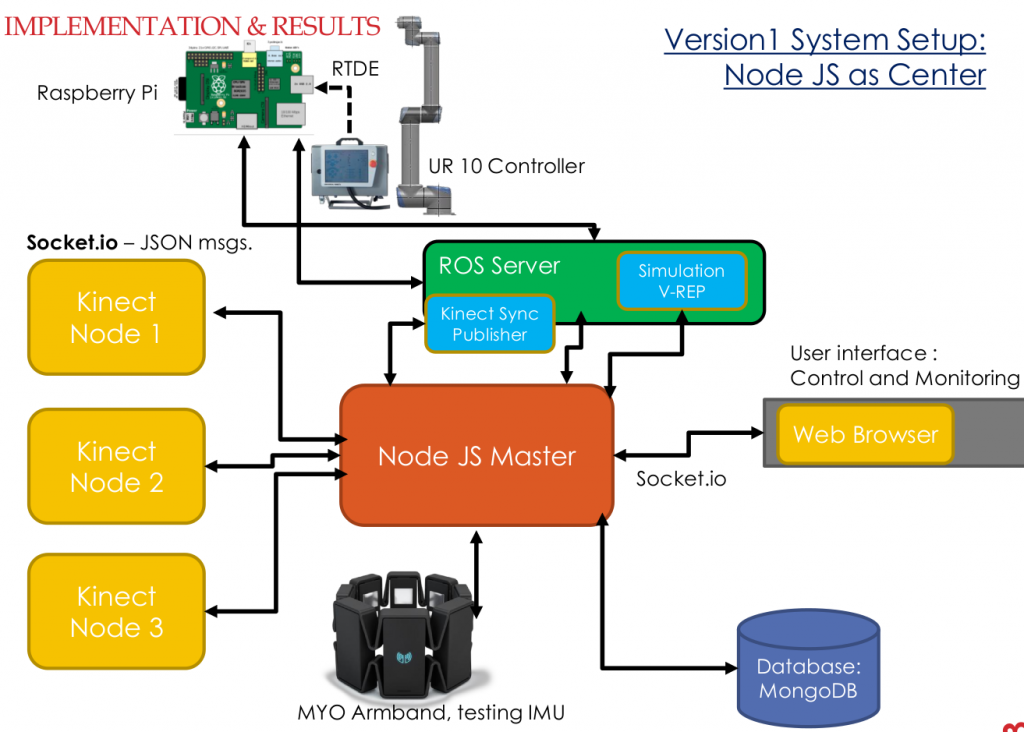 "Any engineering problem, we should always know the why, research on the how and strive for the what, exclusively in that order."